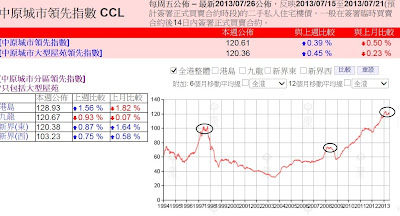 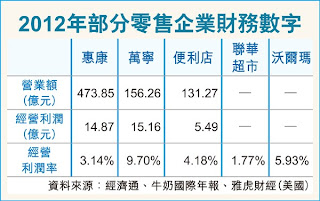 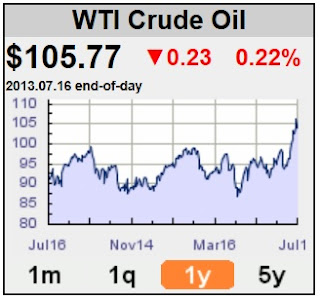 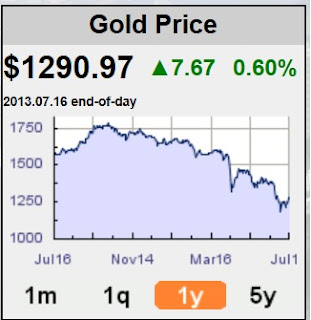 Ireland's High Court has rejected a US request to detain Edward Snowden if he lands on Irish soil because the request lacked the necessary details for it to do so, in a move similar to Hong Kong's handling of the American surveillance whistle-blower.

Snowden is on the run after the US government filed espionage and theft charges against him and revoked his passport. He has been in the transit zone of Moscow's Sheremetyevo Airport since flying there from Hong Kong on June 23.

The 30-year-old's earlier decision to apply to 21 countries for political asylum prompted fears that he could pass through Ireland's Shannon Airport en route to safe haven in South America.

This led to the US applying for a provisional arrest warrant through its embassy in Dublin, according to Irish media reports.

In a High Court ruling in Dublin last week, Judge Colm Mac Eochaidh refused the application because US authorities had failed to detail where the alleged offences of espionage had taken place.
He also found that the US had not provided information on the theft charges, such as where the offence took place or exactly what government property Snowden had stolen.

The decision, based on technical aspects, mirrors similar action taken by the Hong Kong government when it allowed Snowden to leave Hong Kong on June 23 because the US had failed to provide Snowden's full name and passport number.

Snowden told the South China Morning Post in an interview on June 12 that he decided to come to Hong Kong to make his initial revelations because he trusted the city's rule of law.

He emerged from hiding on Friday to meet human rights groups in the transit area of the Moscow airport, and revealed plans to seek temporary asylum in Russia.

US President Barack Obama spoke to Russian President Vladimir Putin, hours after the White House warned Moscow not to give Snowden a "propaganda platform" through asylum.

The Obama-Putin call had been scheduled for several days and while there were no immediate details of what the two leaders discussed, the White House earlier said the Snowden issue would be raised.
Yesterday Russia said it had not yet received a formal request for political asylum.

Glenn Greenwald, the Guardian journalist who first published the documents Snowden leaked, told an Argentinian newspaper that the US should be careful in its pursuit. "Snowden has enough information to cause more harm to the US government in a single minute than any other person has ever had," Greenwald told La Nacion.

Greenwald said Snowden had tucked away documents in different parts of the world.
Brazil, Argentina, Venezuela and Uruguay, which met on Friday, defended their right to offer asylum.

The countries also said they would summon ambassadors to four European nations after Bolivian President Evo Morales' plane was diverted on his return from Russia amid suspicion he was harbouring Snowden.

In her first comments on the Snowden affair, Pillay also said people needed to be sure their communications were not being unduly scrutinised. 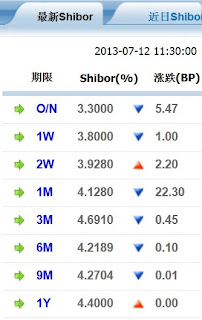 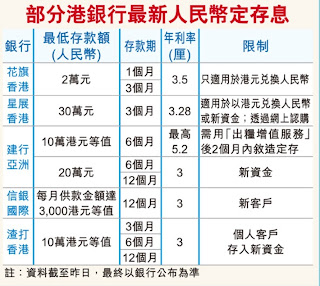 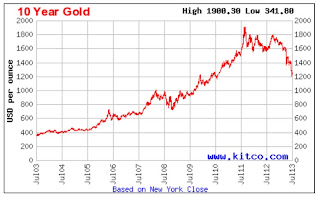 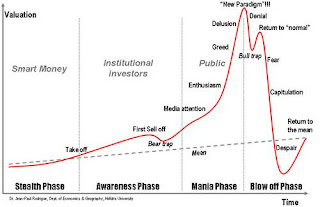