中國經濟的確在大踏步地向前行，人民幣正逐步走上國際化，美國亦開始對其有介心，那些整天叫香港人醒下的人，我也同樣叫你們醒下！雖然中國社會問題多多，又地溝油，又黑心食品，一官員貪污腐敗，一條用18億人民幣建造的橋，用上半年多便有部份塌下來都可以發生，那是因為經濟高速發展，而政制未追得上，中間便出現很多機會讓人承虛而入，這叫Arbitrage, 但政制發展遲早會追上，因為當人民富有起來，他們必會對生活質素、管治質素產生要求。這情況可以用股市術語「反覆向上」來形容。而我們的思維仍然停留在89.6.4，眼光聚焦在貪官腐敗，忽略中國宏觀發展的大形勢，我們將會大幅滯後於國際社會。唔係要你對中國經濟發展歌恭頌德，但也請不要錯判形勢！Whether you like it or not, China continues to move on, and this is the fact that all Hong Kongers must recognize, even though you may not like to realize!

The overvalued part of the equation is even more important if you want to avoid losing money. At year-end 1999, the price of Microsoft stock peaked at $58.89. In the seven years leading up to 1999, Microsoft’s earnings per share had increased 775 percent from 8 cents per share to 70 cents per share. A terrific company with a stellar record of growth.

Investors who bought Microsoft in late 1999 own shares in a great company, but they may have to wait many years to get their money back. 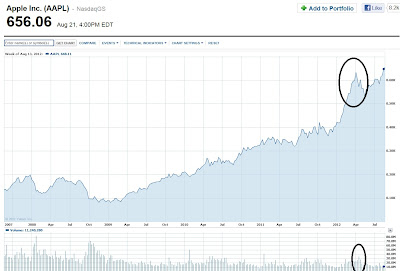 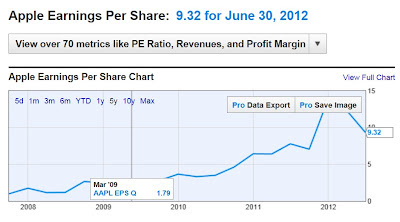 The Diaoyutai Islands (釣魚台) are a territory of the Republic of China (ROC) “surreptitiously occupied” by Japan, the Ministry of Foreign Affairs said in a statement late on Friday night.

In the statement, issued in response to the release of 14 pro-China activists who were arrested by Japanese coast guard officers on Wednesday after they landed on the islands to assert Chinese sovereignty, the ministry used the phrase “surreptitiously occupied” to describe the Diaoyutais.

“Regarding the appearance of the ROC flag [in the protest staged by the pro-China activists] on the Diaoyutai Islands of our territory surreptitiously occupied by Japan, we thought it conformed to our government’s territory contention,” it said.

Asked to elaborate yesterday, MOFA spokesperson Steve Hsia (夏季昌) said it could be the first time that the ministry explained the origins of the disputes with Japan over sovereignty over the Diaoyutais in such a “straightforward” way.

“It was a factual description of history,” Hsia said.

According to Hsia, the Japanese government had planned to place national boundary markers on the Diaoyutai Islands as early as 1885, and on Jan. 14, 1895, it approved a policy that allowed Okinawa Prefecture to erect national markers.

Hsia said that the Japanese government had postponed taking action since 1885 because it knew that the Diaoyutai Islands had been discovered, named and used by the Chinese, as shown by various Japanese documents obtained by historians, including Shaw Han-yi (邵漢儀), son of retired government official Shaw Yu-ming (邵玉銘).

Japan erected its boundary marker on the Diaoyutai Islands in 1968, he said.

During the first Sino-Japanese War of 1894-1895, in January 1895, Japan annexed the Diaoyutais, the ministry said.

In April 1895, Japan and China signed the Treaty of Shimonoseki, which stipulated that China cedes the island of Taiwan to Japan, “together with all the islands appertaining or belonging to the said Island of Formosa [Taiwan],” it said.

In 1970, the US and Japan signed the Okinawa Reversion Treaty, which included the Diaoyutai Islands as part of Okinawa to be returned to Japanese rule.

Japan’s sovereignty claim over the territory was partly backed by the treaty, but the ministry disagreed.

“The treaty gives only administrative jurisdiction of the Diaoyutai Islands to Japan and has nothing to do with sovereignty,” Hsia said.

Since the 1970s, the Japanese government has claimed that “from 1885 on, surveys of the Senkaku Islands [the Japanese term for the Diaoyutais] have been repeatedly made by the Government of Japan through the agencies of Okinawa Prefecture,” Hsia said.

The Japanese government claimed that the islands had been uninhabited and showed no trace of having been under the control of the Qing Dynasty, the ministry said.

“The statement is historically inaccurate and can be refuted based on official Meiji documents from 1885 to 1895 stored in the various national archives of Japan,” it said.
Posted by 亂博 at 下午4:01 1 則留言: 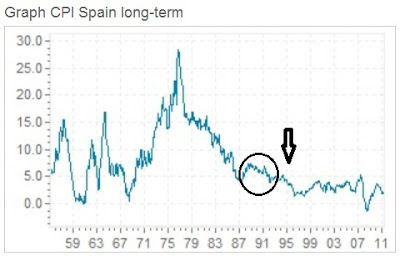 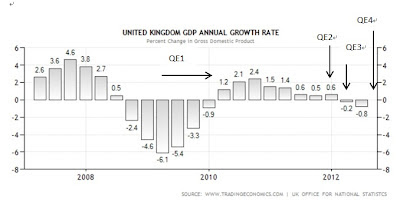 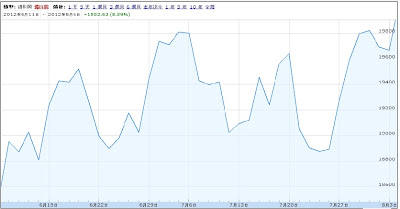 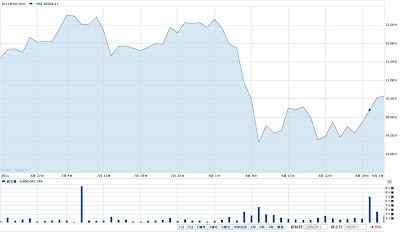 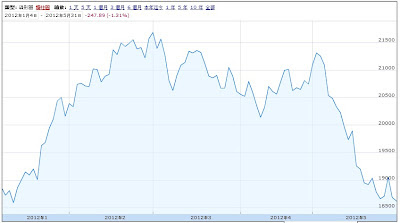 Most investors are driven by emotions that run the gamut from extreme pessimism to jubilant optimism. These emotions can drive stock prices to the extremes of overvaluation and undervaluation. The job for the smart investor is to recognize when this is happening and to take advantage of the emotional swings of the market.